At first glance, the public space is mixed. At first sight only. Because urban space remains a space where gender imbalances remain deep. The Acheron series (which takes its name from one of the rivers that flow through hell in the Divine Comedy) is an exploration of the dark and dark areas of the urbanism which, according to our imagination, invite either passing and crossing, or hesitation and avoidance. 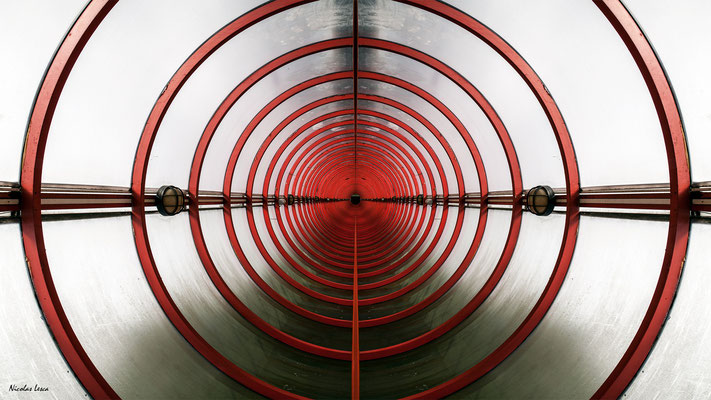 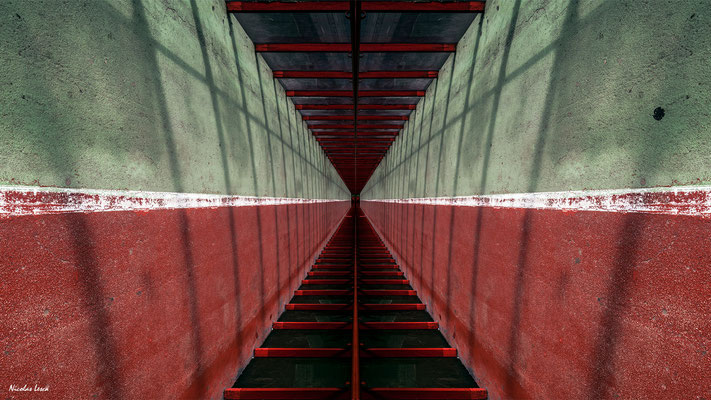 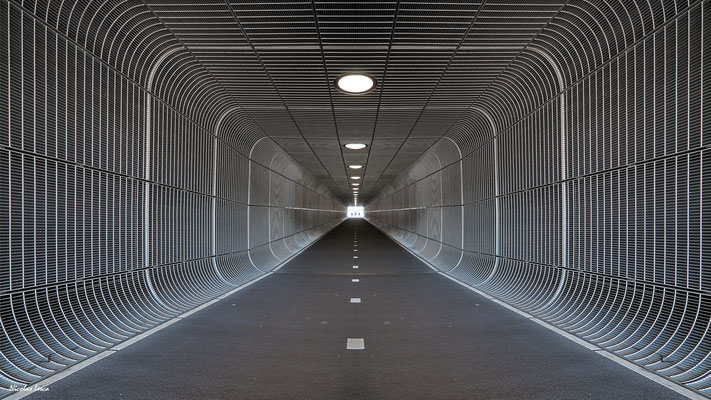 All works © Nicolas Lesca 2013-2016.
Please do not reproduce without the expressed written consent of Nicolas Lesca